CULTURE IS OUR CAPITAL

Headquartered in Vancouver, BC, Canada, we’re a small, fully remote team with a global reach.

Our investing network is comprised of respected current and former executives, directors, producers, investment bankers, agents, publicists, educators, and entrepreneurs in the industry. As we interface intimately with our global network of colleagues, we’re able to continually deliver institutional-quality service to our founders and investors.  Simultaneously, we’re always looking for industry-transforming and culturally defining deals that push media & entertainment towards the green. 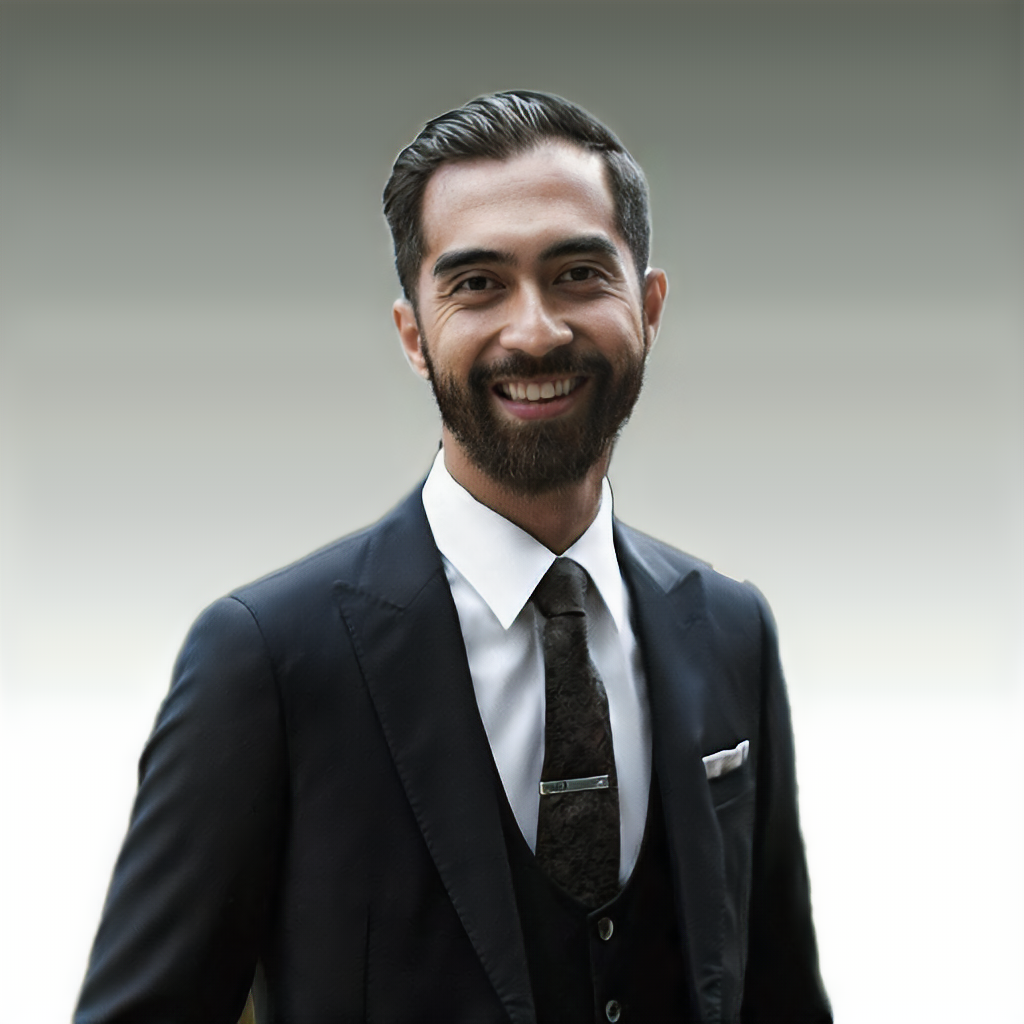 TLDR: Founding General Partner at Triumph Culture Capital. Vancouver, BC, born & raised. Lived in Asia for a stint and ate wasabi gelato with Kylie Jenner one time in the Philippines before she became a billionaire.

Bio:
Mike Pio Roda is an entrepreneur and venture builder. He has attained his FMVA© certification from CFI® and attended Hult International Business School for his Executive MBA.

Co-founding Supreme Talent Management in 2012 and managing six-figure client budgets, he’s serviced global brands such as Coca-Cola, Apple, American Eagle, and Nokia for their campaigns and produced the 7107 International Music Festival.  Founding Pinnacle Live Concepts in 2014, Mike grew the company from $0 to +$50M in revenue in 2 years. Working with the likes of the Red Hot Chili Peppers, Kanye West, Kylie Jenner, Wiz Khalifa and countless others, he’s helped negotiate and acquire film, TV, and music content for his clients in China and the Philippines and has regularly developed IP suitable for the market. He has deep expertise in business development, corporate strategy, and corporate finance. 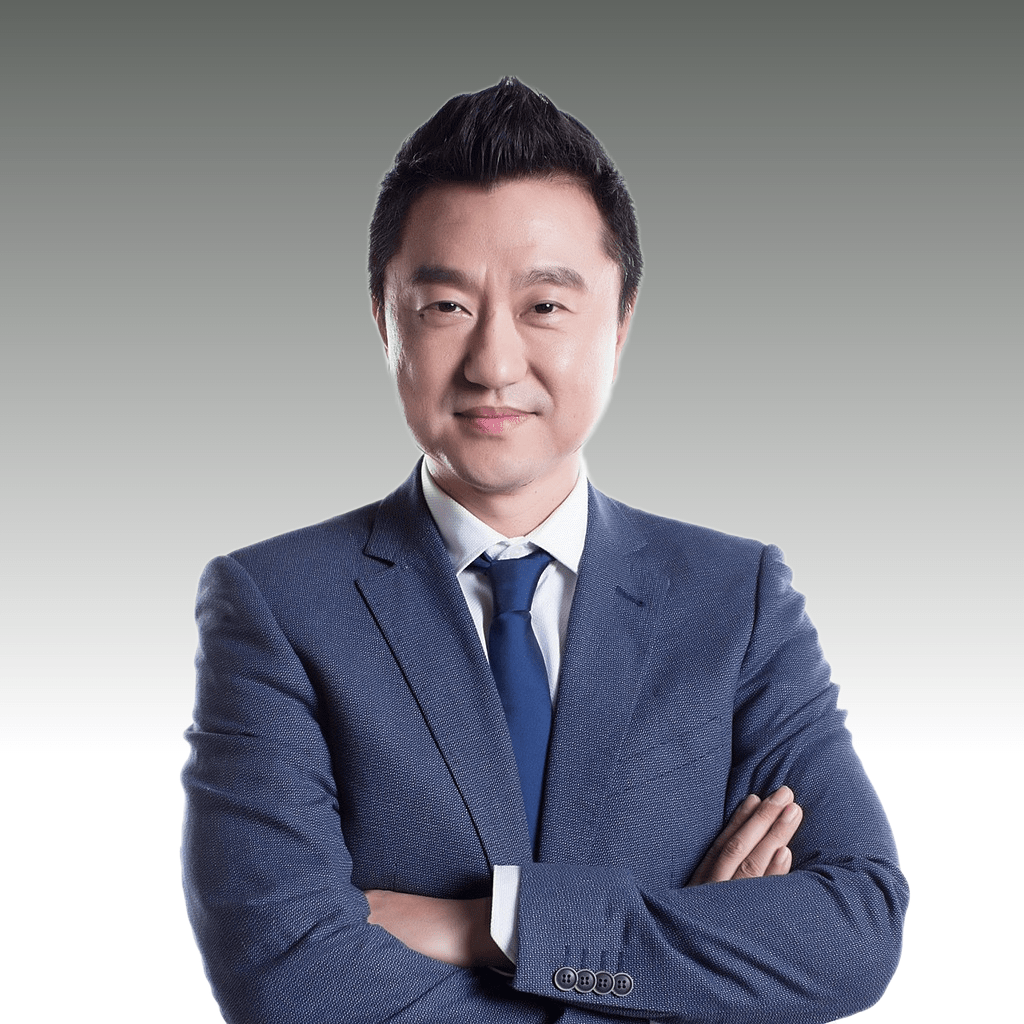 TLDR: Founding General Partner at Triumph Culture Capital. California born & raised, now living in Shanghai. Has a Ph.D in bio-engineering and was previously a lead R&D engineer at Beckman Coulter.

Bio:
As a graduate of the California Institute of Technology (CalTech) with a Ph.D. in Bio-engineering, Gary Chow pivoted towards his passion for live entertainment.

Before taking the entrepreneurial journey and founding Triumph Entertainment, Gary served as Corporate Strategy Director for LiveNation. Responsible for overall strategic planning, investment, and acquisition of live performances, music festivals, and venues in North America, he managed annual revenues of $1.1B and managed content and operations of 29 venues.

Eventually becoming part of LiveNation China’s founding team as the Director of Business Development, he later served as the Head of Entertainment for Kaisa Group Holdings, and founder of Baoneng International’s Culture & Sports Division.  Gary has been responsible for operating multiple arenas and theatres throughout China (including Guangzhou NBA Arena), establishing a ¥280M PE fund for sports, culture, and entertainment investments, and managing annual content acquisition budgets of over $1B in China.  He is currently a director for Linket. 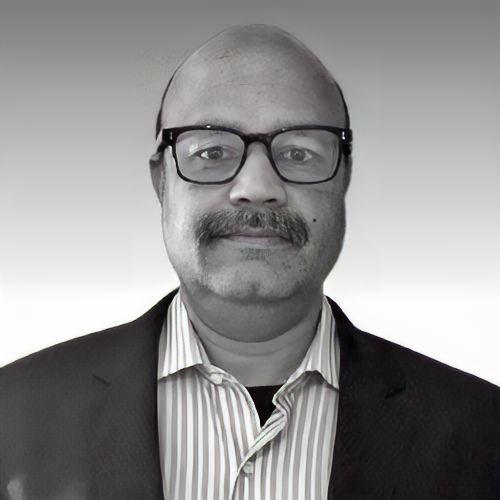 In-depth experience in budgetary analysis and deal evaluations. And an expert in evaluating cross-border follow-on financing, fundraising, and debt.  Sridhar is experienced in transitioning private start-ups to publicly-traded companies, he has also supported highly-regulated M&A deals involving Revance, Pfizer, Allergan, and others. 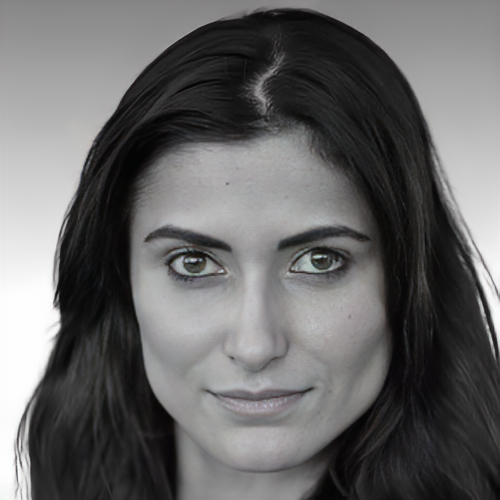 Founder of Hero Artists Agency and Hero Entertainment, Jessica has been a talent manager for 12 years.  She is currently working with Omniverse on a VR project backed by the CMF and NASA and sits on the advisory board of TILTIFY, a live streaming fundraising platform in partnership with Twitch and Tik Tok. She is a member of the Academy of Canadian Cinema and Television, Women in Film and Television, the EIC, and the Women’s Executive Network (WXN). 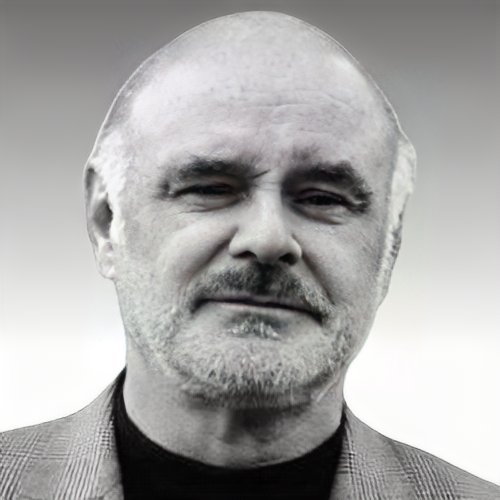 With over 40 years of experience in corporate finance, venture capital and entrepreneurial management, Gary has focused on providing guidance to rapidly growing start up and early stage companies.  He obtained his MBA from York University and a CFA from the CFA Institute.

We interface intimately with the advisory team.  Along with the deal flow they provide, we value the industry insights they bring to Triumph Culture Capital.  Here are some of our advisors: 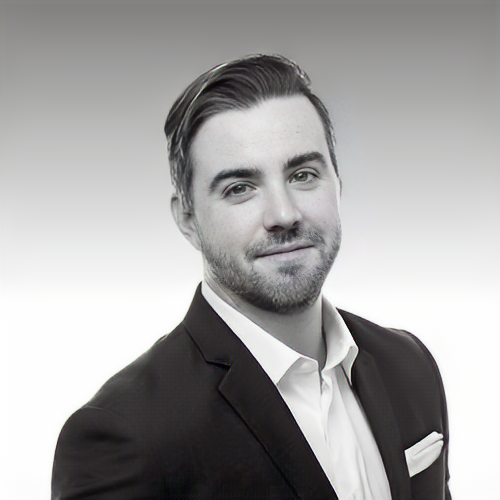 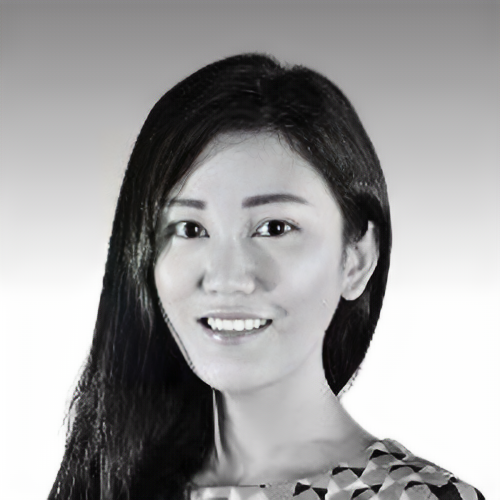 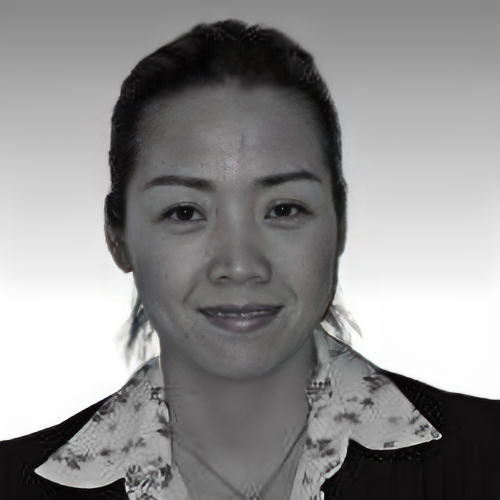 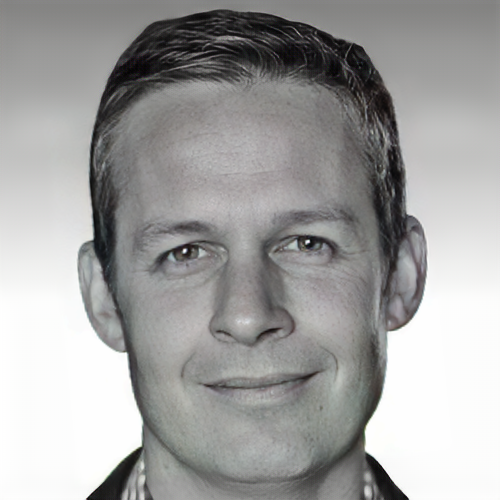 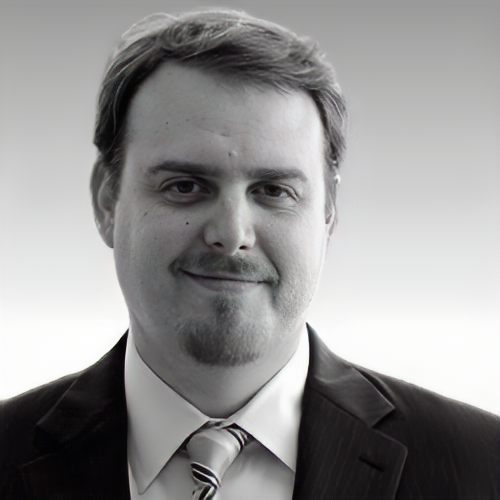 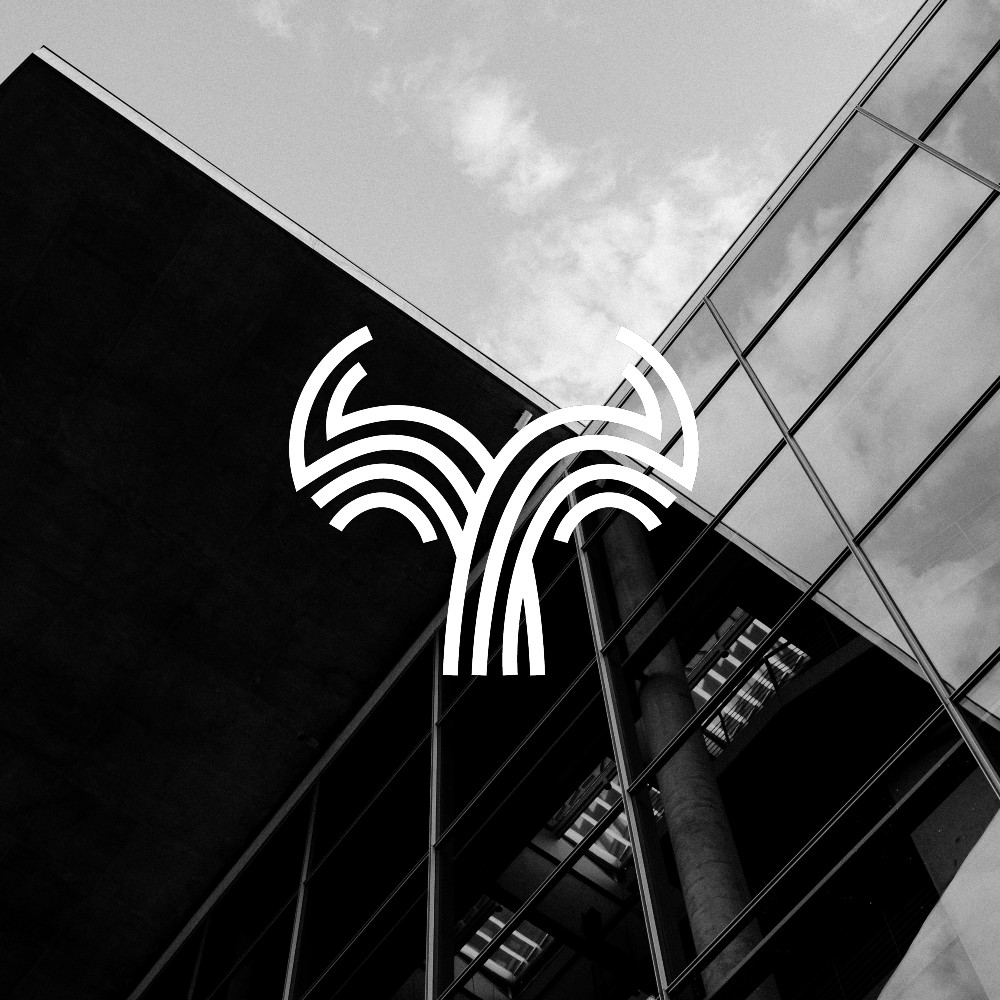 We’re always looking for good people…  If you’ve been entrenched in the industry and have some thoughts on how the future of media should be shaped, feel free to reach out have an exploratory call. 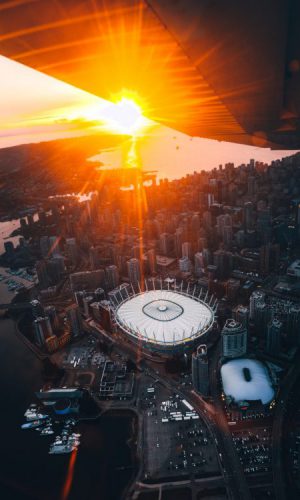 Located in beautiful British Columbia, Vancouver is a city that is consistently recognized as a global leader for creating opportunity, promoting inclusivity and championing green initiatives.  With the moniker of Hollywood North, Vancouver is also seen as a top destination for the film, gaming and animation industries.

Attracting billions in foreign direct investments, Vancouver is home to several tech unicorns.  And with the recent emergence of metaverse and NFT trends, the city is quickly becoming a global hub for all things Web3.0. With the infrastructure, world-class education and talent being groomed in the city, there’s a reason why top venture firms consider it a top locale.  And as the importance and emphasis on Web3.0 continues, and interest in the intersection of culture, content & technology grows, so will Vancouver’s venture landscape.

With access to top media firms, gaming companies, animators, directors and just pure, raw talent in the city, we are proud to call Vancouver home.